Building of new construction, put in functioning this year provided with the most modern facilities. Placed in a calm street of " Madrid of the Austrias. "

This is the name that is given to this zone of Madrid and it arose in the epoch in which the dynasty of the Hapsburg reigned in Spain. This reign began with Carlos I, who enriched the city with palaces and monuments. Later, when Felipe II was turning into the capital of Spain the city, it grew notably. The tour for the Renaissance and baroque buildings of this epoch is probably one of the most picturesque and of Madrid.

The building this one located to 5 minutes walking of the Puerta del Sol. This happy and alive square can be considered to be the heart of Madrid. Continuing for the narrow and picturesque streets crammed with people it comes near to the square where there is the convent of Las Descalzas Reales ones, later, and closely together of the Royal Palace, the Monastery of the Encarnación and the General Captaincy, to return for Calle Mayor,then the Plaza of the Villa where they find the House of the Villa, the House Cisneros and Lujanes's Tower.

In another covered tour, to scanty minutes we find the impressive  Plaza Mayor, inside which they can appreciate the House of the Bakery and House of the Butcher.  In his center one finds the Statue of Felipe III. It is worth visiting San Isidro's Cathedral, the beautiful building of the State Department and the House of Lope de Vega, in the street Cervantes.

APARTMENTS IN MADRID. The apartments of this building are an ideal place to live in Madrid, so much for those who travel for reasons of work, as for those who come from vacations. 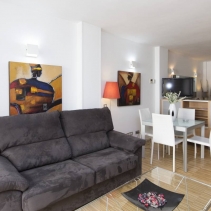 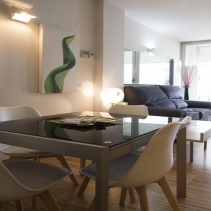 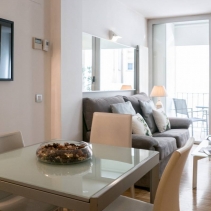 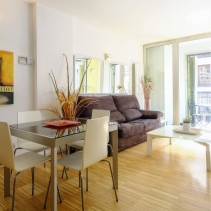 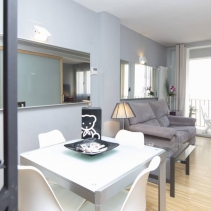 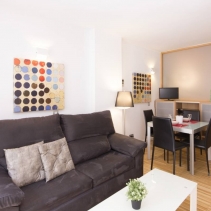 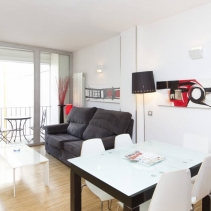 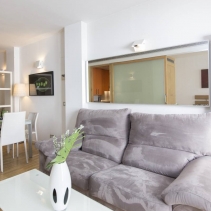 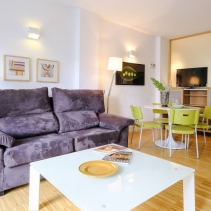 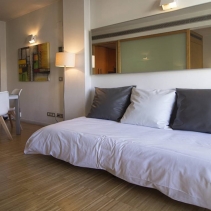 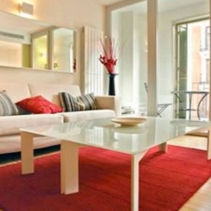 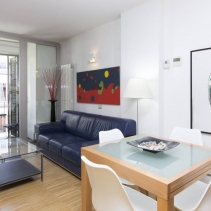 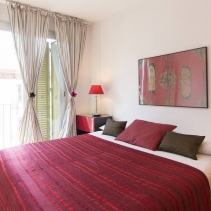 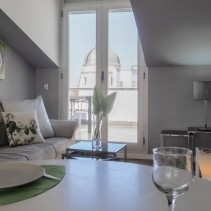 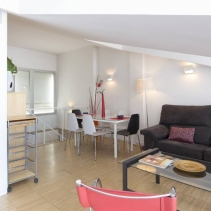 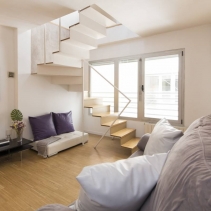 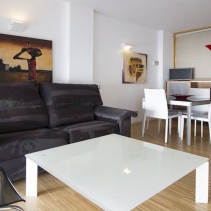 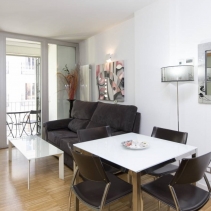 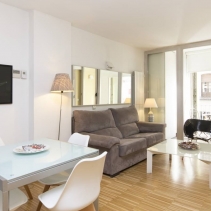 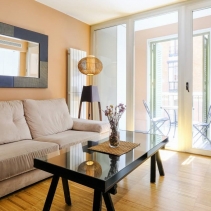